In the book of Mark chapter 5, we read where Jesus cast out a demon from the man from the country of the Gadarenes. This man lived in the tombs and the people were afraid of him. When Jesus cast the spirit out, they went into a heard of pigs. When they saw the man in his right mind, the people asked Jesus to leave because of fear.

In arriving at a new town, Jesus was surrounded by a great multitude.

A ruler of the synagogue names Jarius came to Jesus, fell at his feet and asked him to heal his daughter, as she was at the point of death. He asked Jesus to come to his house and lay hands on her, and she would be healed.

Right away we see Jarius’ faith at work.

Jesus went with Jarius, but there was the crowd, and he was interrupted by the woman with the issue of blood.

When the woman with the issue of blood touched Jesus, he began asking who touched him, as he felt power coming out of him.

The discussion began amongst his disciples, stating because of the crowd, many have touched him.  Once the woman came forward and confessed to being the one touching him, Jesus took time with her and proclaimed that her faith has made her well.

By now, Jarius’ daughter had died, but Jesus told Jarius to not be afraid, only believe. When Jesus arrived at the house, he said the child is not dead but sleeping.

The child is not dead but sleeping.

I read that line several times, and it hit me. I have felt that our dreams, hopes, and future are dead, as we are still in the waiting period and we don´t see signs of life.

But our dreams and visions are only sleeping, they are not dead!

Have you felt your prayer requests are dead, forgotten? Be encouraged, they are only asleep!

In reading this passage, the Lord is assuring me that my prayers are not dead, what I have decreed are not lost. Just because I don’t see the fruit of my prayers, it does not mean God is not at work, He is. It´s just not the right time.

Like the woman with the issue of blood and Jarius, all I need to do is believe, have faith and in God´s perfect timing, everything prayed for will spring to life.

In Luke Chapter 13, we read about the account of Jesus healing a woman bound for 18 years, while He was teaching in the synagogue.

This woman had a spirit of infirmity, and in a moment, she was made whole. 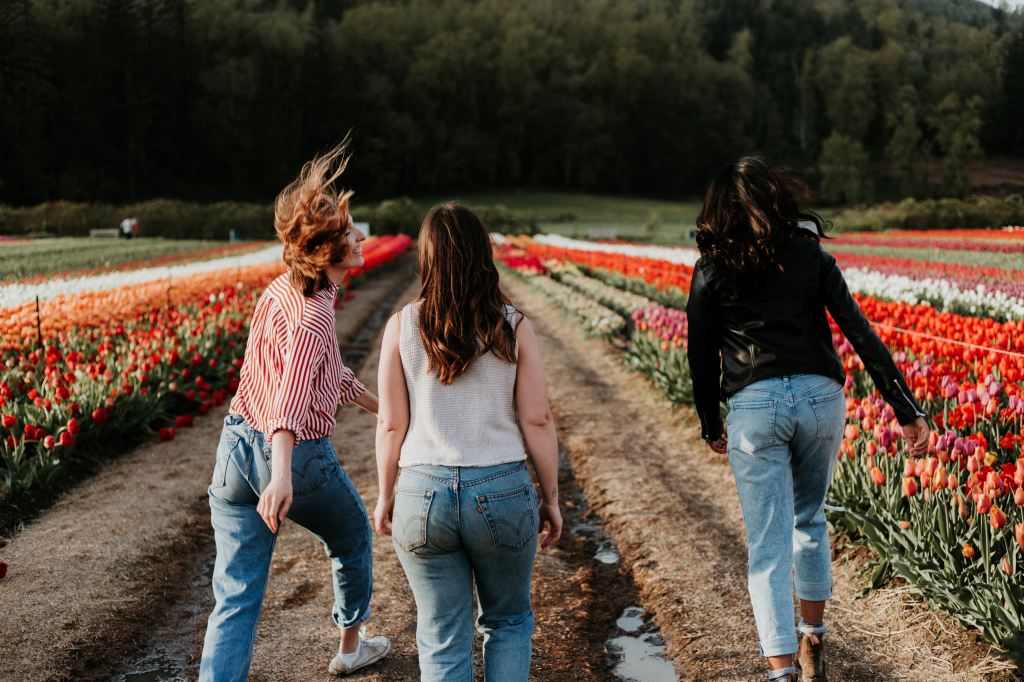 This unnamed woman did not seek Jesus out, but he laid hands on her and said, Woman, you are loosed from your infirmity.

This was a spirit of infirmity that Jesus encountered, while in the Synagogue!  This illness she had was not because of sin, it was a demon attacking her.

The ruler of the synagogue was upset because Jesus healed on the Sabbath, and confronted Him about it.  Jesus always having the best answer replied, Hypocrite! Does not each one of you on the Sabbath loose his ox or donkey from the stall, and lead it away to water it?

Their Sabbath traditions actually placed a higher value on animals than on people in distress.

Legalism can keep you from the blessings of God.

Jesus rebuked the official of the synagogue, stating this woman was a daughter of Abraham, meaning she was Jewish, a daughter of the promise.

A few things I picked up.

The Lord can come to us when we least expect it and bless us.

The number 18 means abundant life.  Her healing was in God’s perfect timing.

We too are sons and daughters of the promise.  In a surprise moment, Jesus can come to us and say, Son, Daughter, you are loosed from ________ (fill in the blanks) and our sufferings will end.

Where we once looked down because of despair, distress, depression, and sadness, suddenly we will be called out, a hand will touch us and someone say a few words from the spirit of God and we will be looking up, praising God and walking in abundant life. 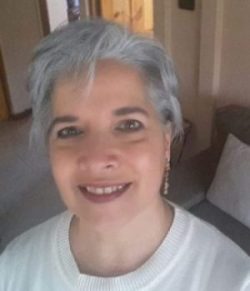 A little bit of Costa Rica